Tickling the Dragon,
Grabbing Hold of the Tail,
Written From An Altitude
Miles Above the Labyrinth,

Unconventional Tactical Analysis,
Breaking Down the Barriers of Stanley Kubrick’s Film
THE SHINING

I Am Jack’s Soundtrack

"I Am Jack's Ax" excerpt

Stanley Kubrick’s was an influential American film director, screenwriter, and producer. A fabulous Stanley Kubrick’s the shining documentary is based on “The shining” movie and it is full of tremendous horror forebodings both past and future. Read this complete story about room no. 237 of Overlook Hotel in the Colorado Rockies, USA.

Here are few questions about Shelley Duvall’s the shining book that are only for you. Are you fond of horror stories? Do you love to read scary stories that makes feel alive with fear? If yes then this whole thing is only written for you. Further, watching movies and reading novels or books are the favourite pastime activities of many people. But one major problem is that we all can watch the new coming and the latest movies but the old movies that are quite good and have fabulous stories than latest ones are difficult to find. Hence no one from this generation watches the old movies as the television channels only show the latest ones and there is no way to watch those mind blowing stories.

Let’s tell you that there is one of the best solution to this problem which is more reliable and entertaining and that is reading their stories deeply. Reading novels and books is more interesting than watching a 300-page story in one or two hours which misses many interesting scenes. What is the fun of watching a story of more than hundreds of pages that takes hours of time to read and make deep imaginable interest in two or three hours which do not even covers all incidents? Also, some stories are evergreen stories and one must read or know about them. If you are also curious about reading gothic novels then you must read one of the evergreen movie book of Shelly Duvall’s & Stanley Kubrick’s film “The Shining”. This book is inspired by the movie that has a star cast as Jack Nicholson (Leading hero of the story), Shelley Duvall (Wife of Jack), and Danny Lloyd (Jack’s son). The central character of the story is Jack Torrance who turns from a novel person to a paranormal one. Get to know a little more about the story that is going to influence you and will definitely leave a sharp impression on you.

Summary of the Shining Film to Book

This is a thriller story involving a lot of crazy/horrifying scenes that will make you feel terrified and you’ll get goose-bumps. This all begins when Jack Torrance who is an ambitious writer and recovering alcoholic starts a new job as a winter caretaker at an isolated & haunted Overlook Hotel in the Colorado Rockies and hopes to cure his writer’s burnout. His wife Wendy Torrance (Shelley Duvall) and his son Danny Torrance (Danny Lloyd) also stay with him at the hotel. Wendy is a nice lady and an obedient wife and his son is a gifted five- year old boy and his psychic ability to see into the hotel’s horrifying past and future.

On the closing day of hotel, Dick Hallorann who is the Head Chief telepathically offers ice cream to Danny. This act of Hallorann surprises him and then Danny tells him that he & his grandmother shared this telepathic ability. He also warns Danny to stay away from Room No. 237.

Danny comes to know that the hotel once had a winter caretaker who went psychotic and killed his entire family and himself too. Since then the hotel is haunted. Wendy tells Jack that Danny told her that a crazy woman in room 237 strangled with him. Jack then investigates the room and finds out a dead woman’s ghost. This incident is the story turning point.

After a winter storm, Jack’s sanity starts deteriorating by the influence of paranormal forces that leaves his wife and son in danger. Jack hacks via main door of quarters with an axe to kill his own family. There starts the struggle of killing and surviving between father and son. In the mean time Danny tries to mislead Jack by laying false trails. Read the book to know what happens at the end. Who dies and who is lucky enough to survive in Room no. 237. Through this book Get a brief information about this horror story. Let’s come to know about the alluring parts of the shining horror movie book with I am Jacksax.

What is the Interesting Facts of the Shining Movie Book?

The shining novel story is a very popular horror TV miniseries of three-episodes. The whole story in this book is full of suspense and mysterious scenes. There are many horrifying and fascinating parts in the story. One of the interesting parts about the story is Room No. 237 in the hotel which is haunted by supernatural spirits. In addition to this the incident when Wendy discovers that her psychopath husband was typing number of pages filled with the phrase, “All work and no play makes Jack a dull boy”.

Another alluring thing is Danny’s middle name is Anthony (same as Jack’s father), which signifies to the doubling and foiling of the complex father-son conflicts in The Shining.

And the other one is Danny’s continuous chanting of word ‘REDRUM’ which Wendy when reads in the mirror reveal to be MURDER. In addition to this the incident when Wendy discovers that her psychopath husband was typing number of pages filled with the phrase, “All work and no play makes Jack a dull boy”.  And then starts the real haunting. There are many more such interesting and terrifying events in the story.

Do you know one of the scenes of this story is actually made it into “The Guinness Book of Records” as it took 127 takes?  In short you should invest some of your precious time to read this precious and everlasting

Why to Buy this Book From “I am Jacksax”?

If you have read enough, you must be thinking about it and a series of questions will be arising. You must have a question in your mind about this book:

The another reason is that the book is not only written for the persons who love fearful stories but also the people who love secret, actions, mysteries, suspense, thrill, and adventure will definitely enjoy it. The sentences in the book will force you to imagine the things and you will start to feel like all the incidents are happening in front of you.

The shining film book is fully chilling story and has a greater sense of panic. This is a complimentary book to the novel and represents its strong characters in a very suspenseful and overwhelming way. If you are interested to know about the whole outstanding horror story then you can order and buy Stanley Kubrick’s film the shining book and even you can get the Kubrick’s the shining book Pdf online. From our end, it is modestly advised to everyone and surely one must read the Shelly Duvall’s and Stanley Kubrick’s horror movie book that describes elaborately, deeply and generously the 1980’s based psychological film ‘The Shining’. 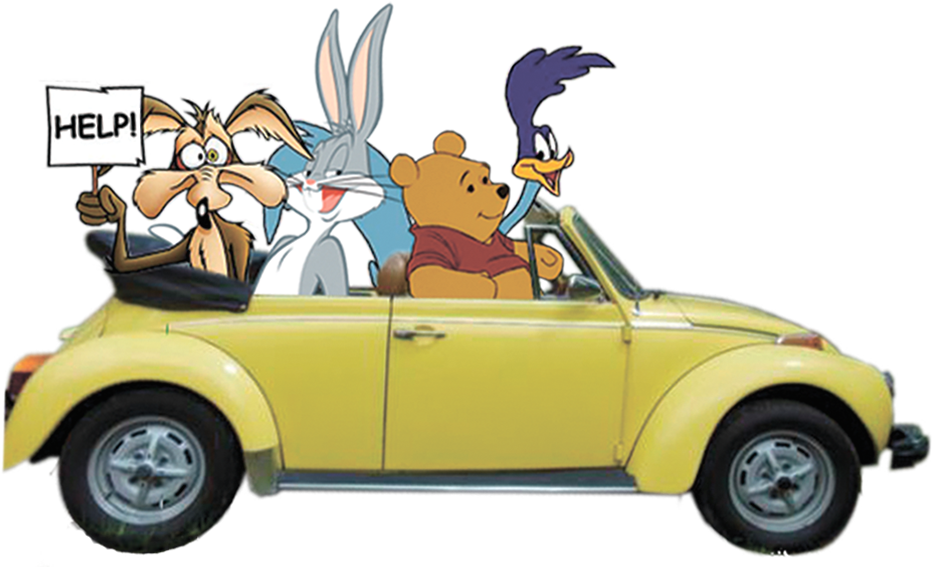